Todd Kennedy has represented the Show-Rite brand since 2005. He takes pride in helping families and youth achieve success with their show projects. Todd oversees the Southwest and West Coast sales teams and works closely with our team of nutritionists to ensure the Show-Rite line of products meets and often exceeds customer expectations.

Todd showed pigs in his youth and later had a successful family show pig operation with his father, raising and selling Berkshire barrows in the Southwest U.S. He was also a member of the livestock judging team at Connors State College. Upon graduation, he married and moved back to his hometown of Tecumseh, Oklahoma, to start a family. Todd and his wife Regene have two children, Blake and Baylee.

Although based in Oklahoma, Todd has had the opportunity to travel and work with youth and families all over the United States. “That’s the part of my job I love — not just the travel, but the time spent with friends and families,” he explains. “I get to help make some of the same great memories I had as a kid.”

Todd’s family is also actively involved in the show industry. Both of his children show pigs and goats at several shows throughout the U.S. 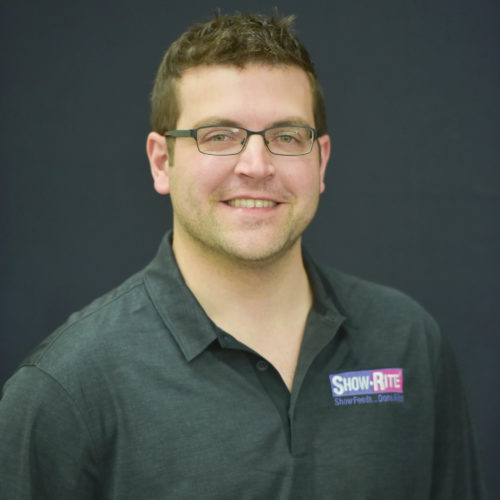 Miles Toenyes grew up in Highland, Illinois, with a production background in small livestock, where he discovered his love for working… 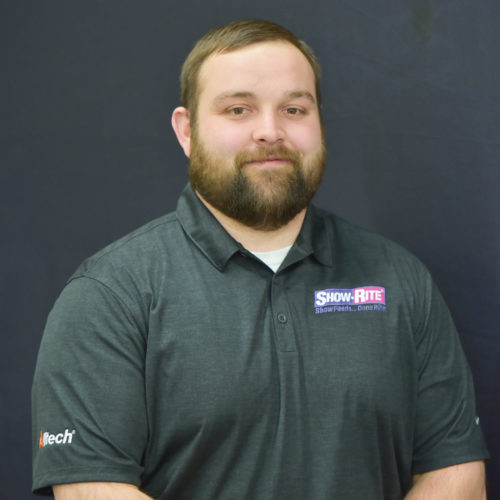 Cooper Newcomb was born and raised in Elk City, Oklahoma. He judged livestock at Redlands Community College and later graduated…