Jason Lackey is originally from Aspermont, Texas, where his family has been in the oil and cattle business for three generations.

He graduated from Texas A&M University in 2003. While there, he was a member of the 2002 National Champion Livestock Judging Team and was also recognized as an All-American that year at the North American International Livestock Exposition.

In 2005, he received his master’s degree in beef cattle production from Texas A&M. Afterward, Jason joined the teaching staff at Louisiana State University where he also coached their livestock judging team.

Jason moved back to his hometown in 2013 to help with his family’s business. In 2014, he relocated to Haskell, Texas, and began to build his own hog and cattle operation with his wife Jackie and their sons, Weston and Grant. 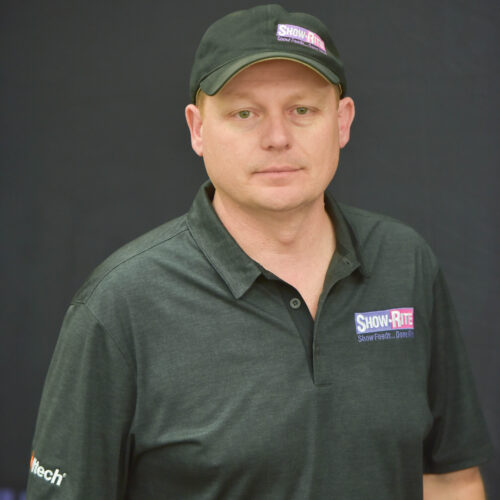 Ryan Sites is a resident of Tuttle, Oklahoma, and serves as one of Show-Rite’s national swine support specialists. His territory… 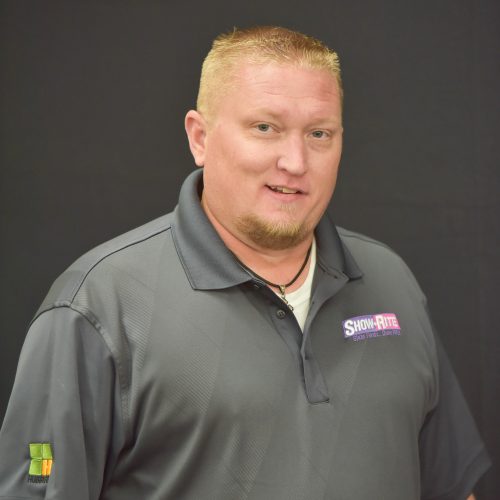 Josh Dildine resides in Bullard, Texas. He is a national swine support specialist serving east Texas, Louisiana and Arkansas. Regardless… 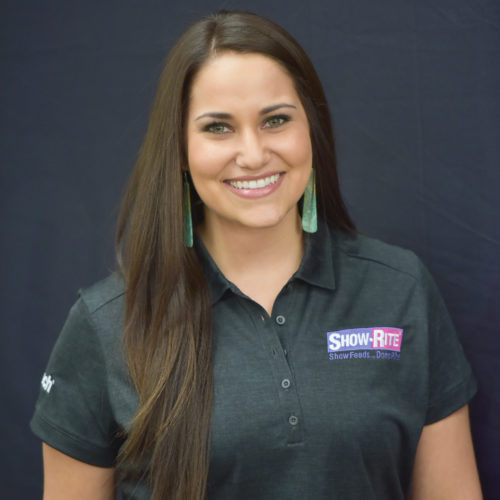 Mari Palacio grew up in Bend, Oregon, where she developed an appreciation for the show ring, animal nutrition and junior…